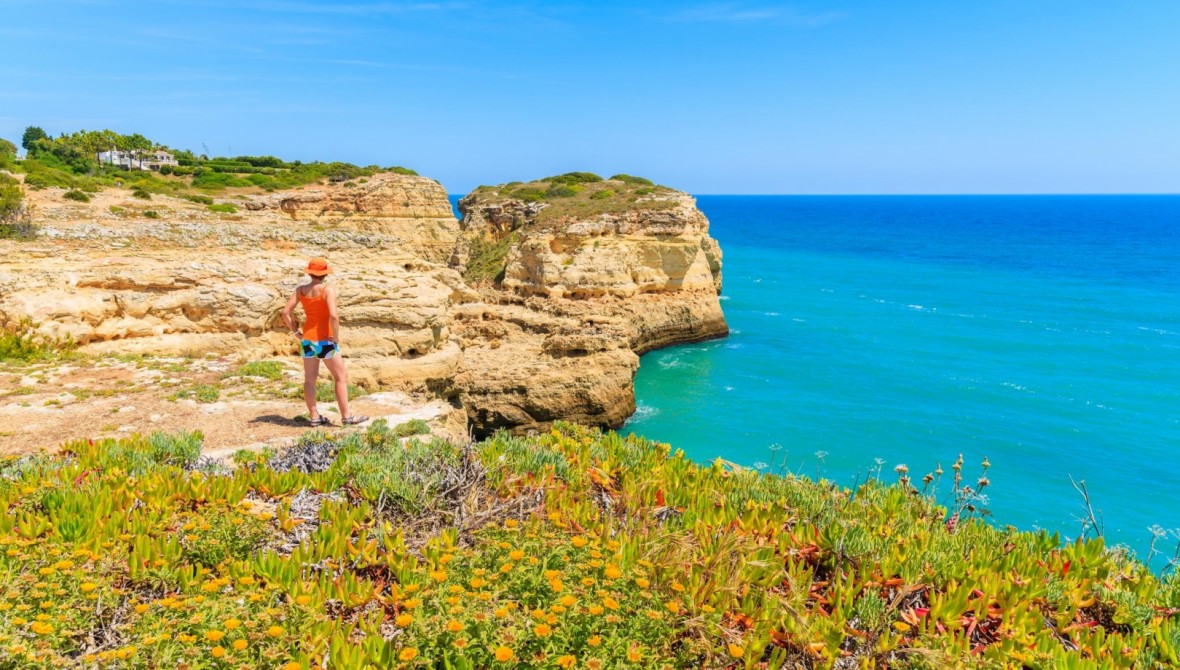 The Seven Suspended Valleys of Lagoa were voted "The Best Hiking Destination in Europe" in a ranking promoted by European Best Destinations, which was voted by more than 28 thousand travellers from 153 countries.

The course of the Seven Suspended Valleys of Lagoa, which connects Vale Centeanes Beach to Praia da Marinha for 5.7 km, was noted for being "a real treasure of rare beauty", thus being ahead of natural tourist attractions in countries such as Norway, England, France or Spain.

This distinction of European Best Destinations, a Brussels-based organization dedicated to the promotion of culture and tourism in Europe, will now bring information about this pedestrian trail to millions of travellers, helping to strengthen the position of the Algarve as a mandatory destination for lovers nature and outdoor activities.