TripAdvisor: Lisbon is one of the 25 preferred destinations in the world 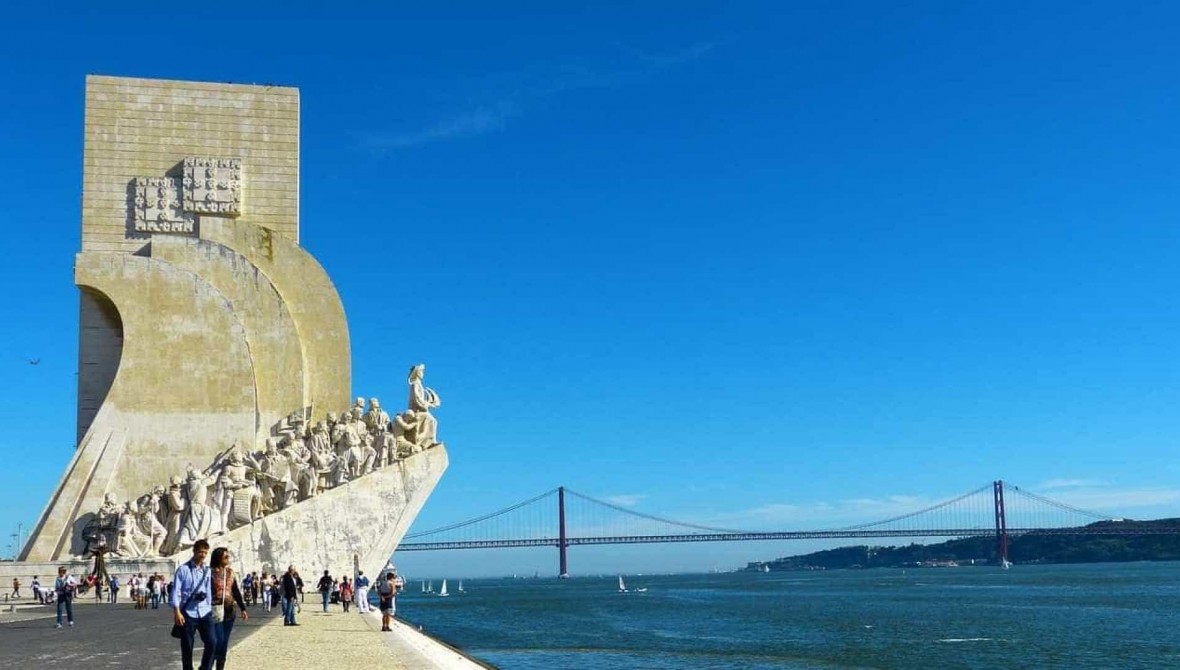 TripAdvisor, said to be the "largest travel site in the world," revealed its Travelers' Choice Awards, decided from the "millions of users" ratings, and once again put Lisbon on top: the Portuguese capital gets the 8th ranked among the top European destinations and 18th in the world top, this one led by London, who this year dethroned Paris. The only other Portuguese presence in the lists is Madeira: it is 18th in the list of Europe.

At the top of the world's preferences of travelers are more European cities: after London, the also classic Paris (2nd) and Rome (3rd), with Greece being able to choose Crete for the 4th place; Barcelona (Spain) and Istanbul (Turkey) are also in the top 10, complete with Bali (Indonesia, 5th), Phuket (Thailand, 6th), Marrakesh (Morocco, 9th) and Dubai (10th) . And where is New York? It was ranked 13th in this ranking (still behind Prague or Siem Reap in Cambodia).