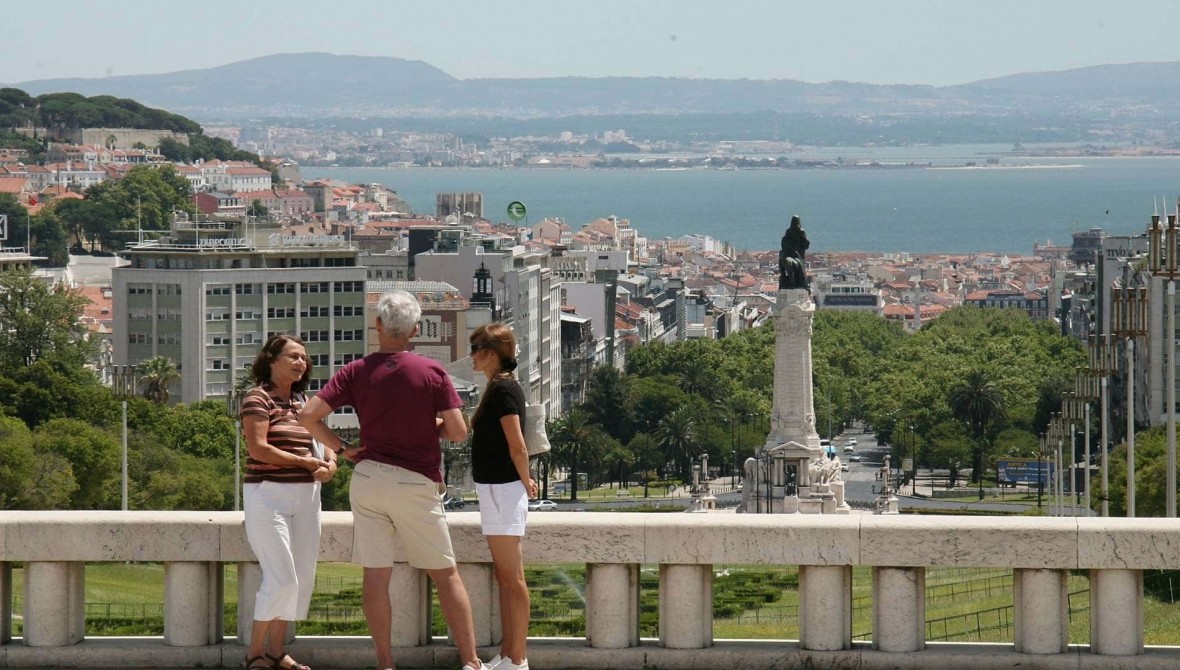 In 2009, it had nothing to do; but in 2019 has much in common: it is part of a small group of countries, identified by the World Bank, that have more tourists than residents.

The World Bank explains, showing the ratio between residents and tourists. Portugal, in 2009, for each resident there was 0.6 tourist. In 2013, it was passed to 0.8 tourists. In 2014, equality was reached: one tourist for each resident. And in 2017 we reach this historic milestone of, for a resident, 1.5 tourists. That is: since 2017 we have more tourists than residents. The phenomenon has grown even more in 2018 and 2019.

The phenomenon is so rare, that few countries in the world are like this. In front of us, with even more tourists than residents, we only have eleven countries. We can say that Portugal is part of a very special and restricted club. In Lisbon, tourism ended unemployment. The new industry has absorbed - in hotels, restaurants and related activities - the labour available.