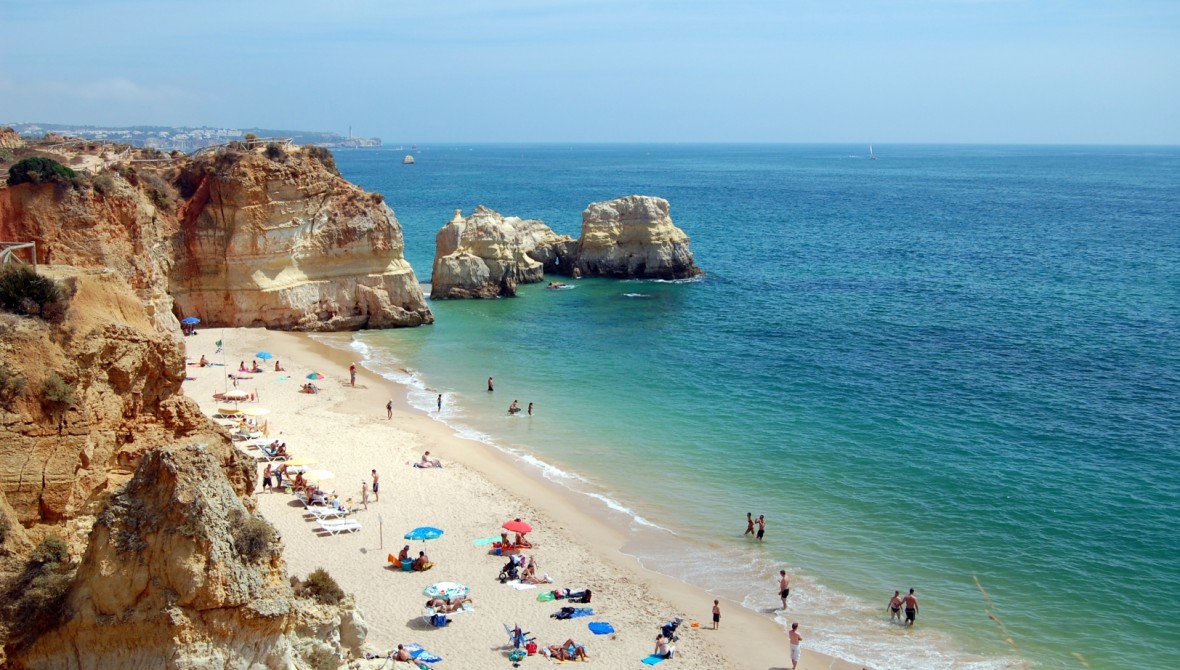 The Portuguese "Brands of Trust" are already known in 2019, chosen by readers of the Reader's Digest Selections, and one of the novelties in relation to the previous year is precisely the election of the Algarve in the category "Tourism Regions", this being the third time that fate is distinguished by the most widely read magazine in the world.

At the 2019 Marketeer Awards, the Algarve is named for the best tourist destination. The competition aims to distinguish who makes the difference in Portugal in areas as diverse as tourism, insurance, large consumption, art and culture.

The Algarve is once again in the race for the Tourism Academy for the "Best Beach Destination of Europe 2019", a prize that has already won five times, and has about 70 hotels named in other categories of the European round of the World Travel Awards.

The beaches of the Algarve were also awarded in the 2019 Traveler's Choice Awards, the awards that mirror the opinions of the users of the biggest travel site in the world: Albufeira's Falésia beach occupies an honorable 11th place among the "25 Best Beaches of Mundo "and climbs to the podium (3rd) in the" 25 Best Beach in Europe ".