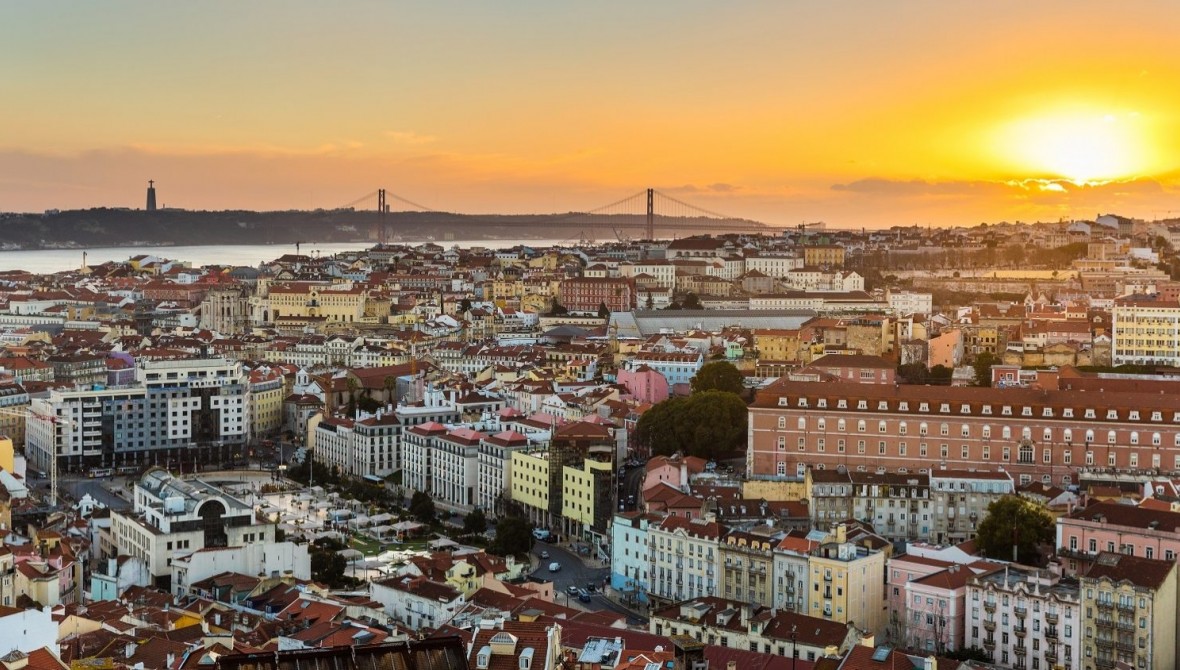 Portugal was again elected, for the third consecutive year, the best tourist destination in the world at the World Travel Awards (WTA), awards that are considered the Oscars of Tourism and which were presented this Thursday, November 28, in Oman.

Alongside the country, Lisbon also won the award for the best city break destination in the world, a title that the Portuguese capital has also received for three consecutive years.

Turismo de Portugal was elected, also for the third consecutive year, the best Official Tourism Organization in the world.

The WTAs are considered the World Tourism Oscars and are the result of online voting, which is attended by the general public and thousands of professionals from the Tourism and Travel industry worldwide.