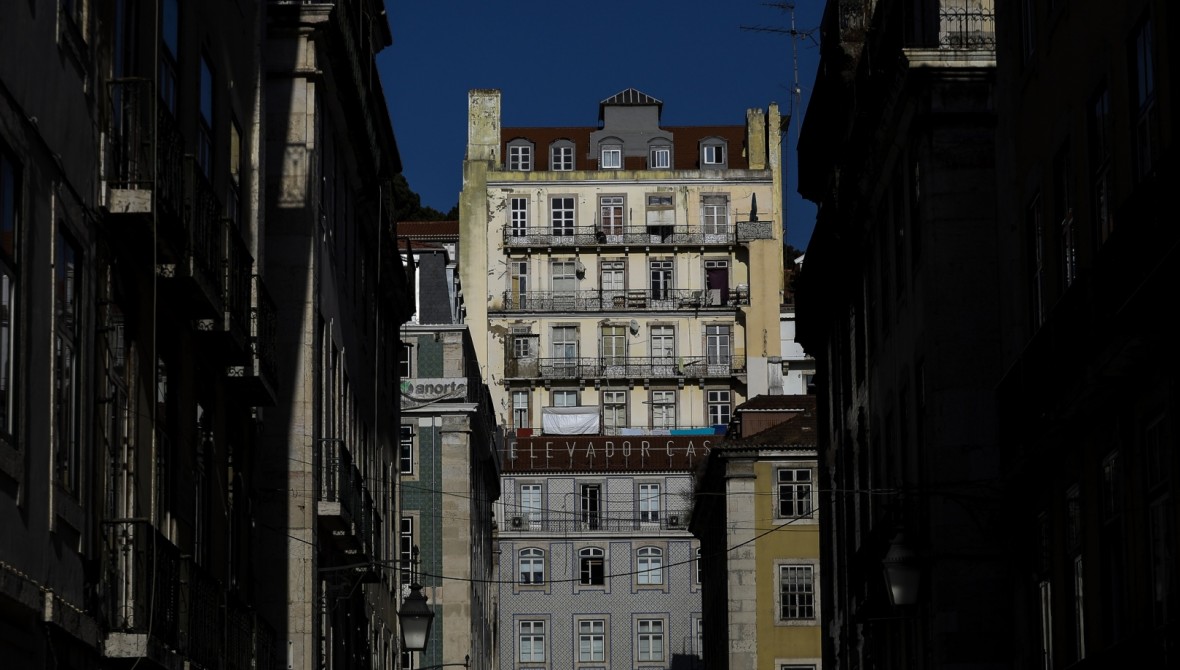 In 2018, more than 242,000 properties were traded in Portugal, of which 8.2% were sold to non-residents. The National Institute of Statistics released data on the acquisition of the real estate by non-residents during 2018, showing that the number of transactions made by foreigners corresponds to 13.0% of the total amount moved. These data show that there was an increase in the weight of foreign investors in the Portuguese real estate market since in 2017 they weighed 7.7% in the number of properties traded and 11.5% in the values ​​involved.

According to INE during 2018 19,912 properties were sold to non-residents in Portugal, which invested 3.4 billion euros in 2018 and it was in the areas of the Algarve and the Lisbon Metropolitan Area that there were the highest registrations. In the case of the Algarve, the number of transactions (5700 properties sold) took the lead and in the Lisbon Metropolitan Area, the largest volume of transactions was registered: foreign investors invested 1347 million euros in the acquisition of 4178 properties.