Jump to Europe: Brazilians invest millions in Portugal with a real estate purchase 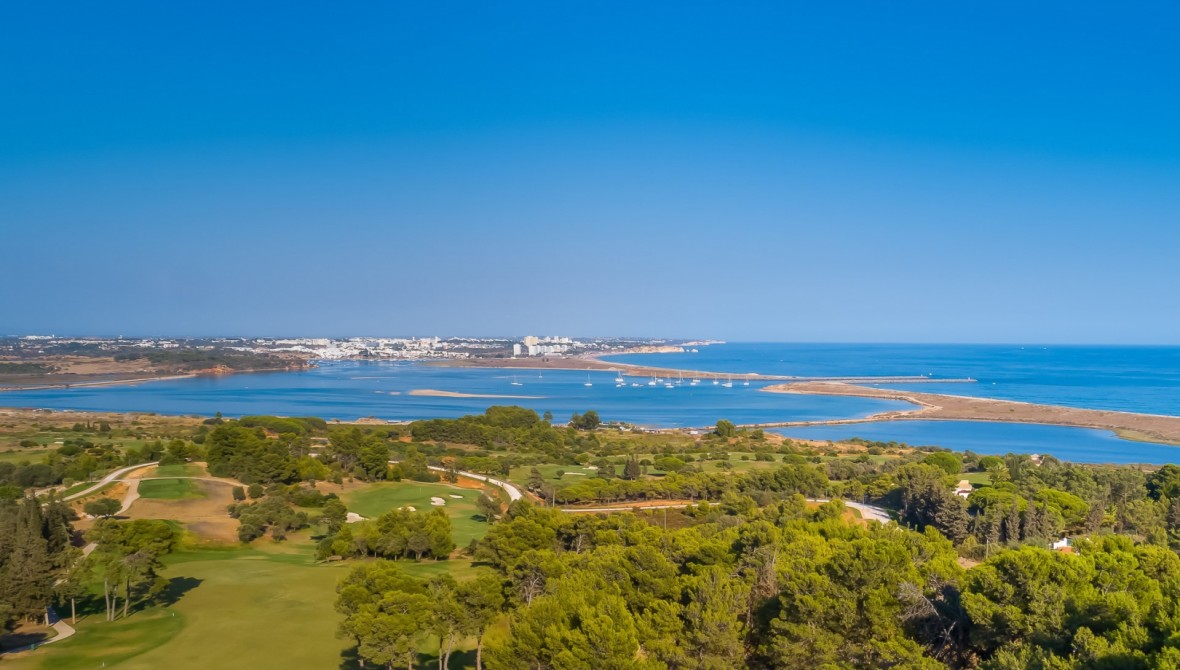 The amount is the result of the investments of 164 Brazilians who have received a gold visa so far in 2019, a number that reinforces the prominence in the Investment Residence Permits (ARI) program, the official name of the popular gold visa.

They are the second most benefited nationality and the only one in the top 3 that presents growth this year, according to data from the Foreigners and Borders Service (SEF) of Portugal released by the Lusa agency. The leaders are the Chinese, who have invested 15.7% less so far. Turkish investments, which occupy the third position, fell 47%.