Faro: everything to know and be surprised in the capital of the Algarve 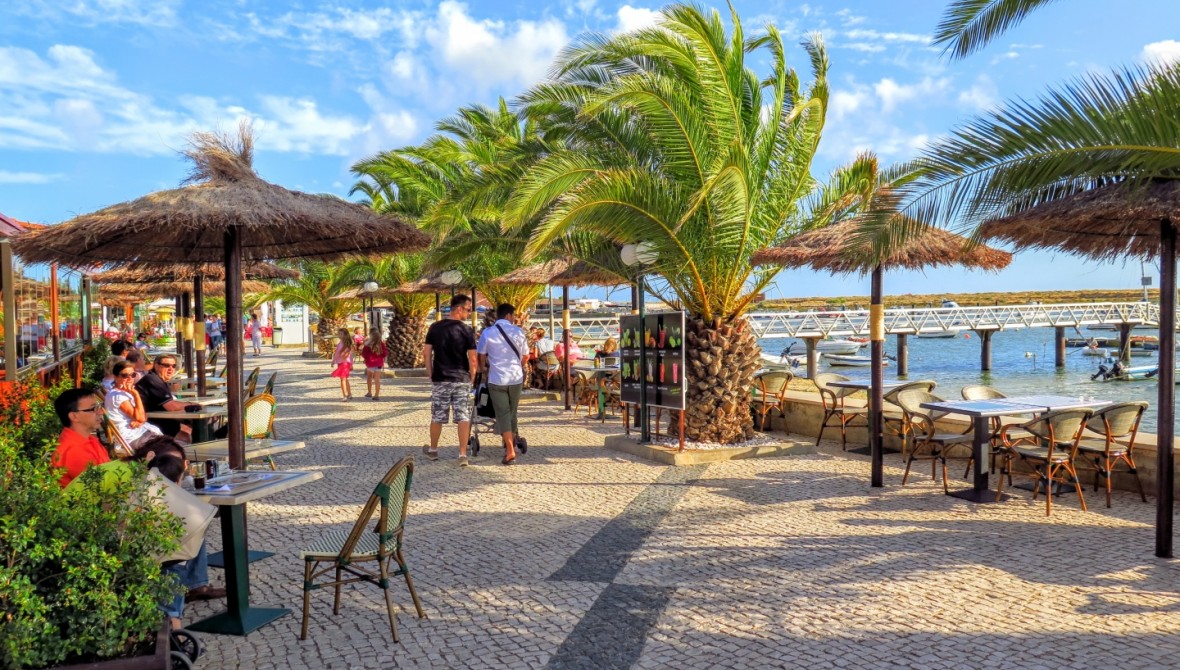 Just over fifty years ago Faro Airport was inaugurated. The Algarve was now beginning to appear bold on the map of Europeans, especially those from the North, who sought warm temperatures and mild waters. However, until a few years ago, those who landed in Faro soon turned left or right. Today the conversation is different: the city is reborn, alive, in good health and recommended.

Far from being a resort town, the streets mix with young people of all ages, wealthy and well-heeled, holiday people and people dodging the hustle and bustle of another day's work. In the squares and terraces are mixed nationalities and languages ​​that lend to the city a cosmopolitan intonation. Despite the multiculturalism, it is true that the capital of one of the most tourist regions of the country remains genuine. Maybe that's why you're winning so many fans. In the first seven months of the year, there were around 8.7 million overnight stays (non-residents) in the Algarve, 8.5% more than in 2016. In view of the growing dynamics of Faro, a good slice of that number will have remained in the Algarve capital.

To the growing life of the city there are beaches of golden sand and soft waters: visiting the islands, in an independent version, is becoming easier.