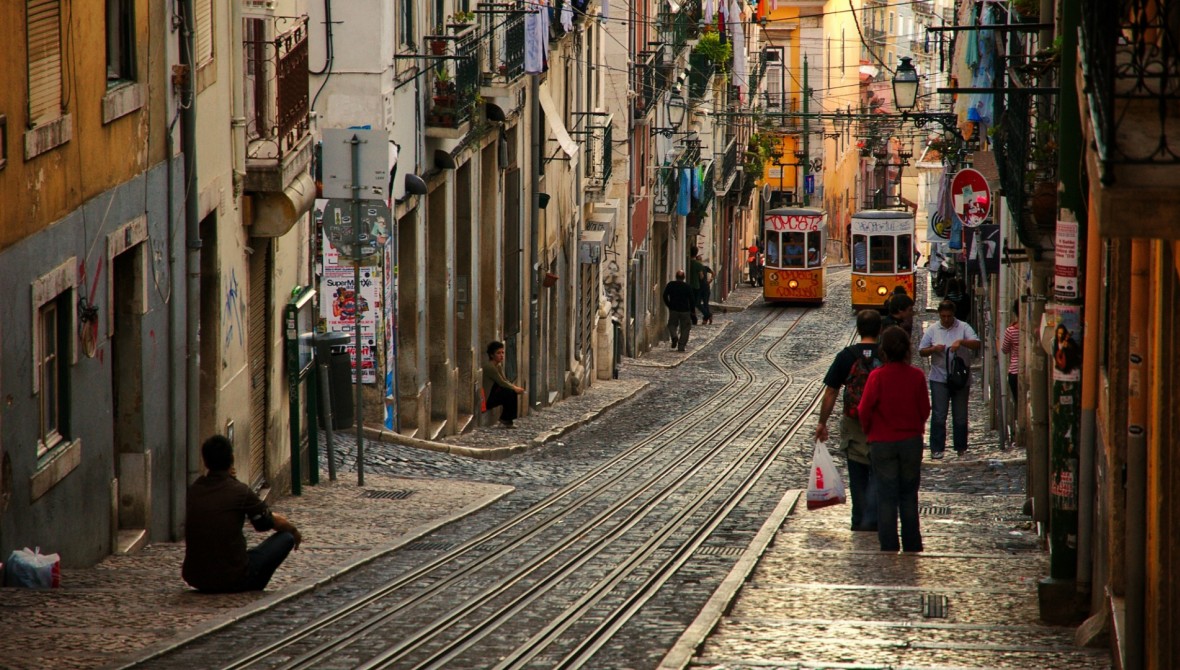 According to INE's official source, the series on the Housing Price Index, which publishes information on the number of housing sales (total, existing and new), starts in 2009 and has a quarterly disclosure.

According to INE, the number of buildings licensed in Portugal last year grew 17.6% year-on-year, with 30.3% more fireworks licenses, totalling 28.3 thousand, the National Institute of Statistics (INE).