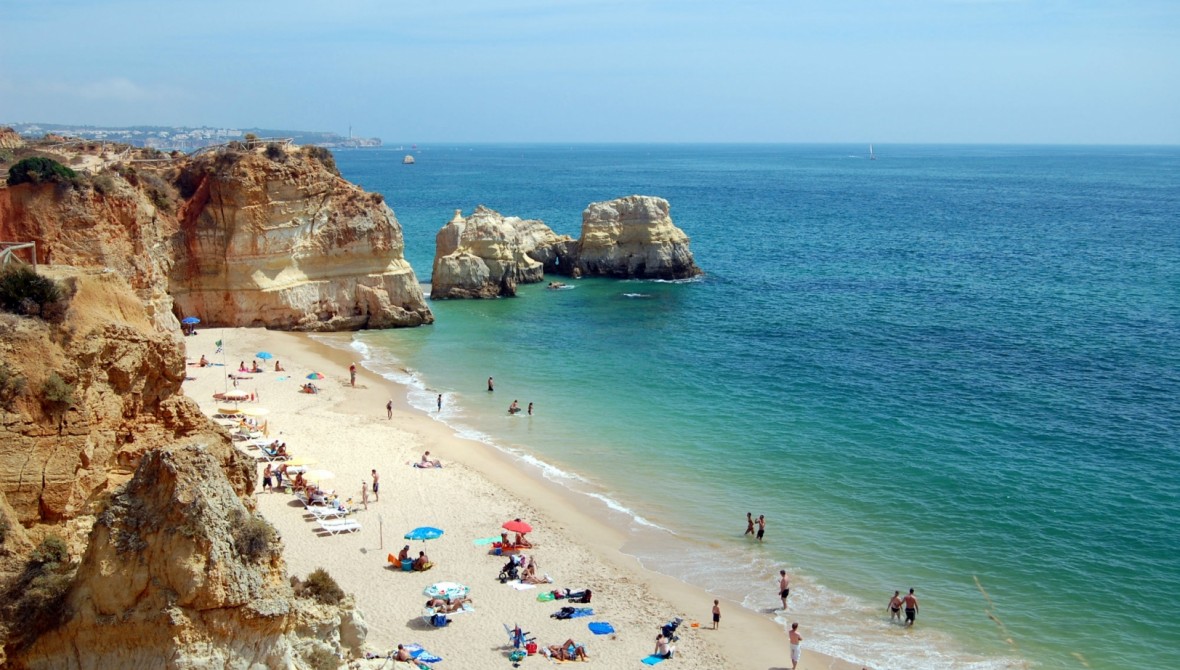 The Algarve has once again attracted the attention of British tourists. The main tourist market for the region is presenting "good indicators of reserves for Easter", says Elidérico Viegas, president of the Association of Hotels and Tourist Enterprises of the Algarve (AHETA). There were "well-founded reservations and concerns about the British market" because of the brexit, so "the good behaviour of external demand does not stop." The English, who traditionally mark Easter holidays between January and February, are showing signs of wanting to return to the Algarve, but this recovery follows a 6.1% drop in this market last year and 8.5% % in 2017, alert.

Easter, which this year is celebrated later than usual, on April 21, will kick-start the tourist season and will have a positive impact on revenue. "In April, prices are higher and this is very important for operators," he says. Still, "this year we are not raising prices, but we are not going down, we are in a consolidation phase", after the increases of previous years. Many Portuguese are also expected in the Algarve, but the reserve movement has not yet begun.